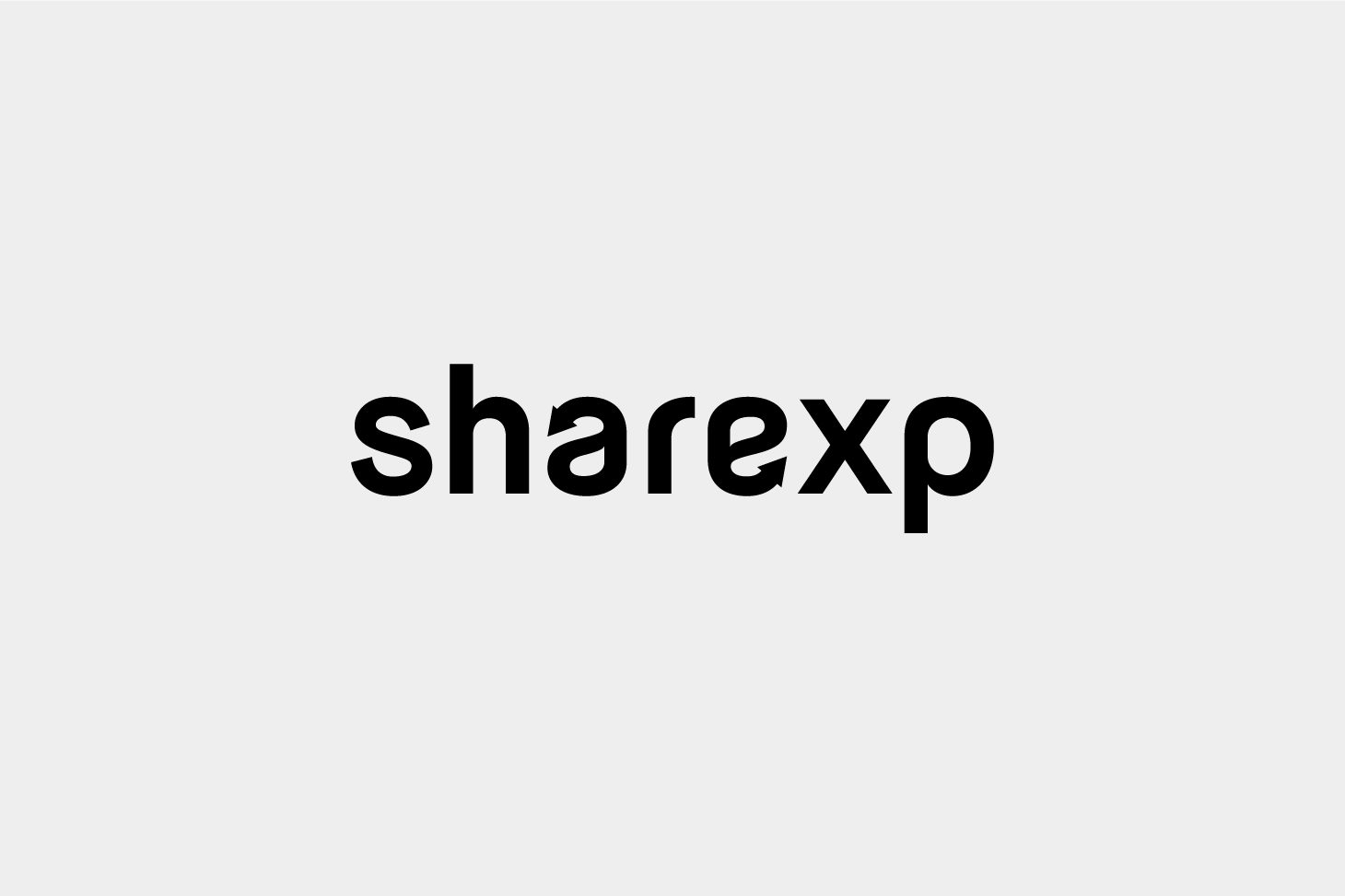 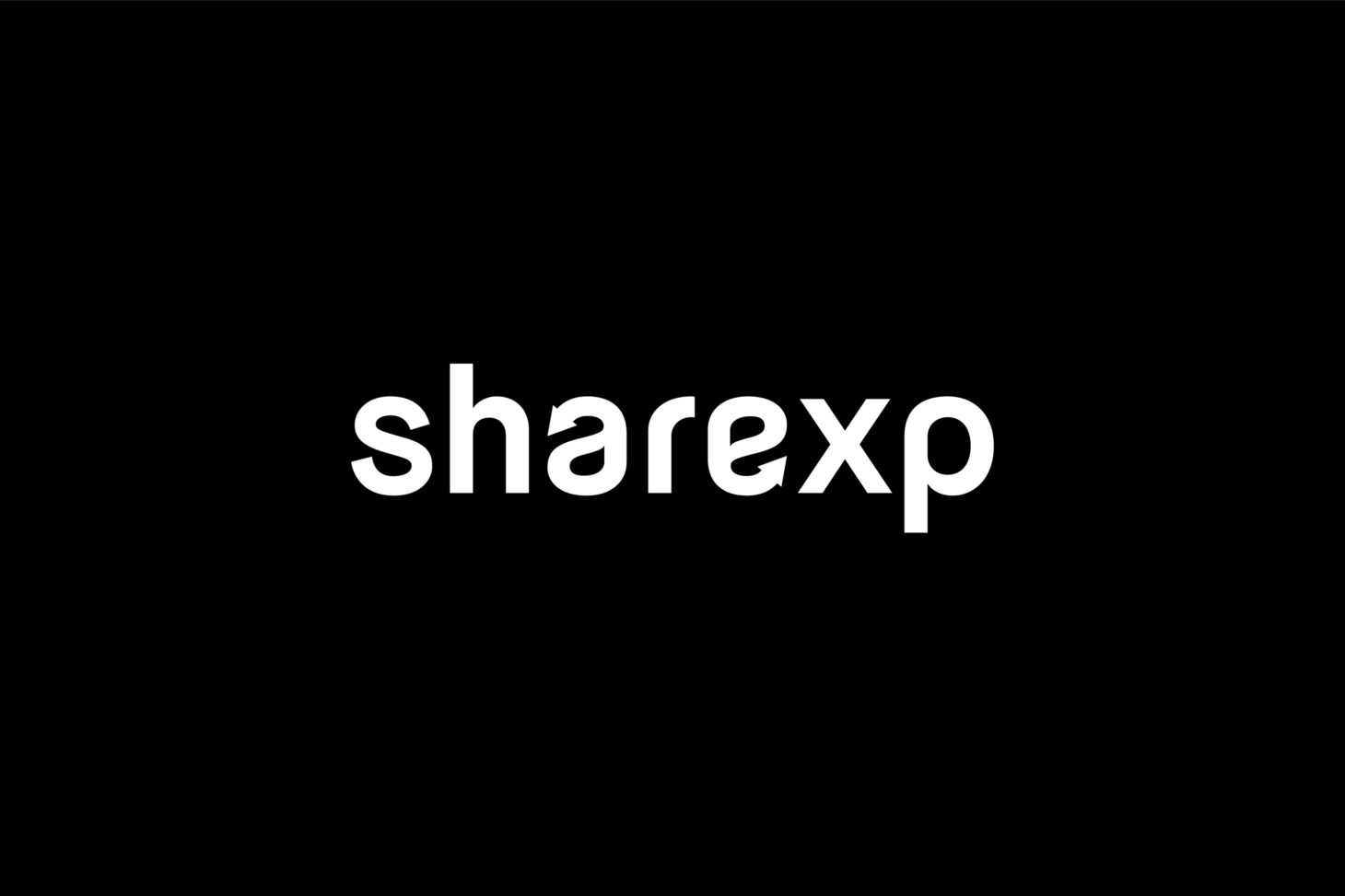 Essential and succinct, the Sharexp logo embodies the importance of sharing international experiences and the usefulness of a toolkit of professional knowledge, put to work for those who seek to expand their businesses abroad with the guidance of Confindustria Verona’s new network. 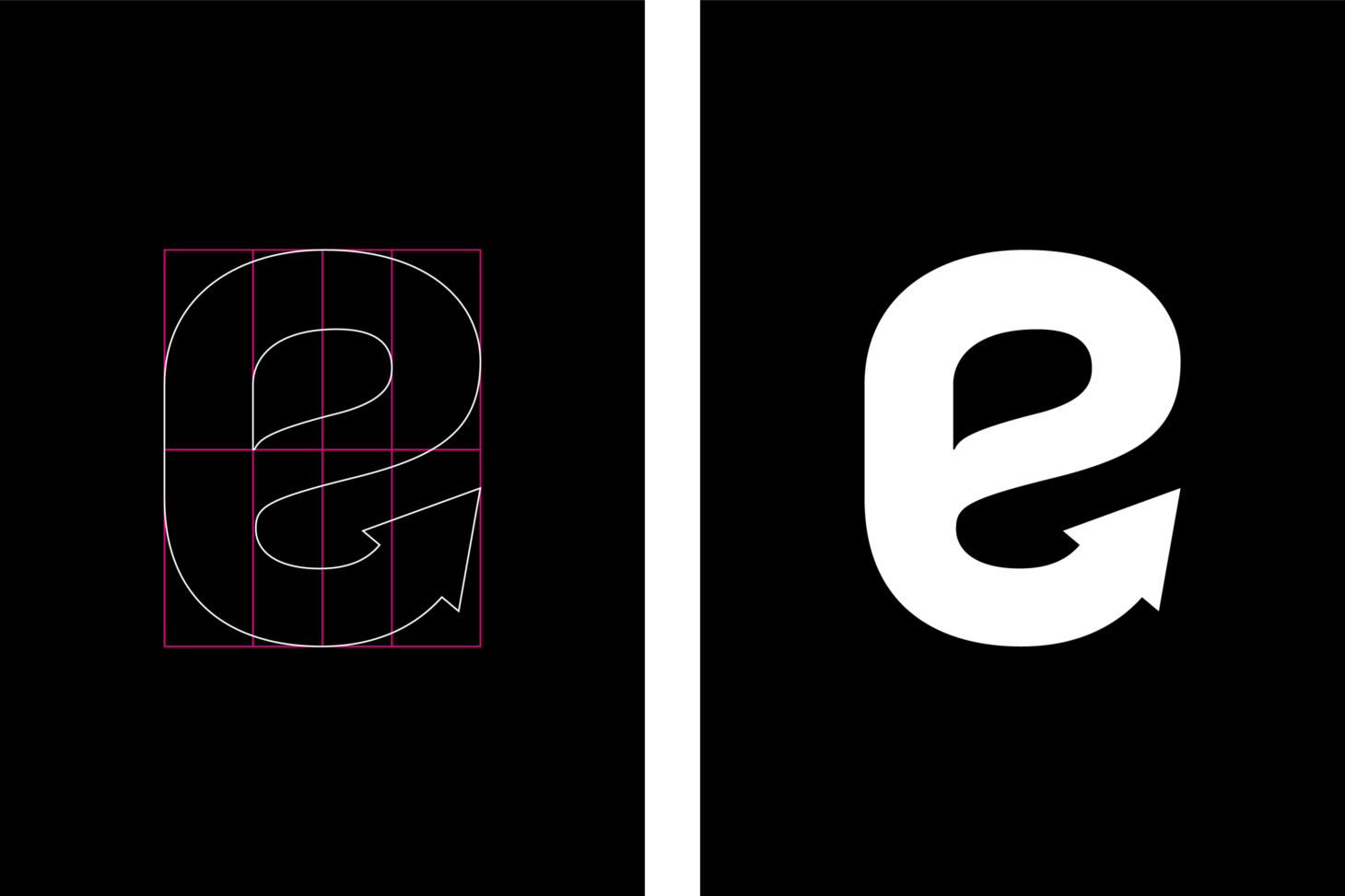 In terms of the graphic design, we’ve focused on the letter ‘e’: an incisive, recognisable typographic element able to stand on its own, even as a pictogram. We then enriched its terminal with a highly-symbolic arrow. 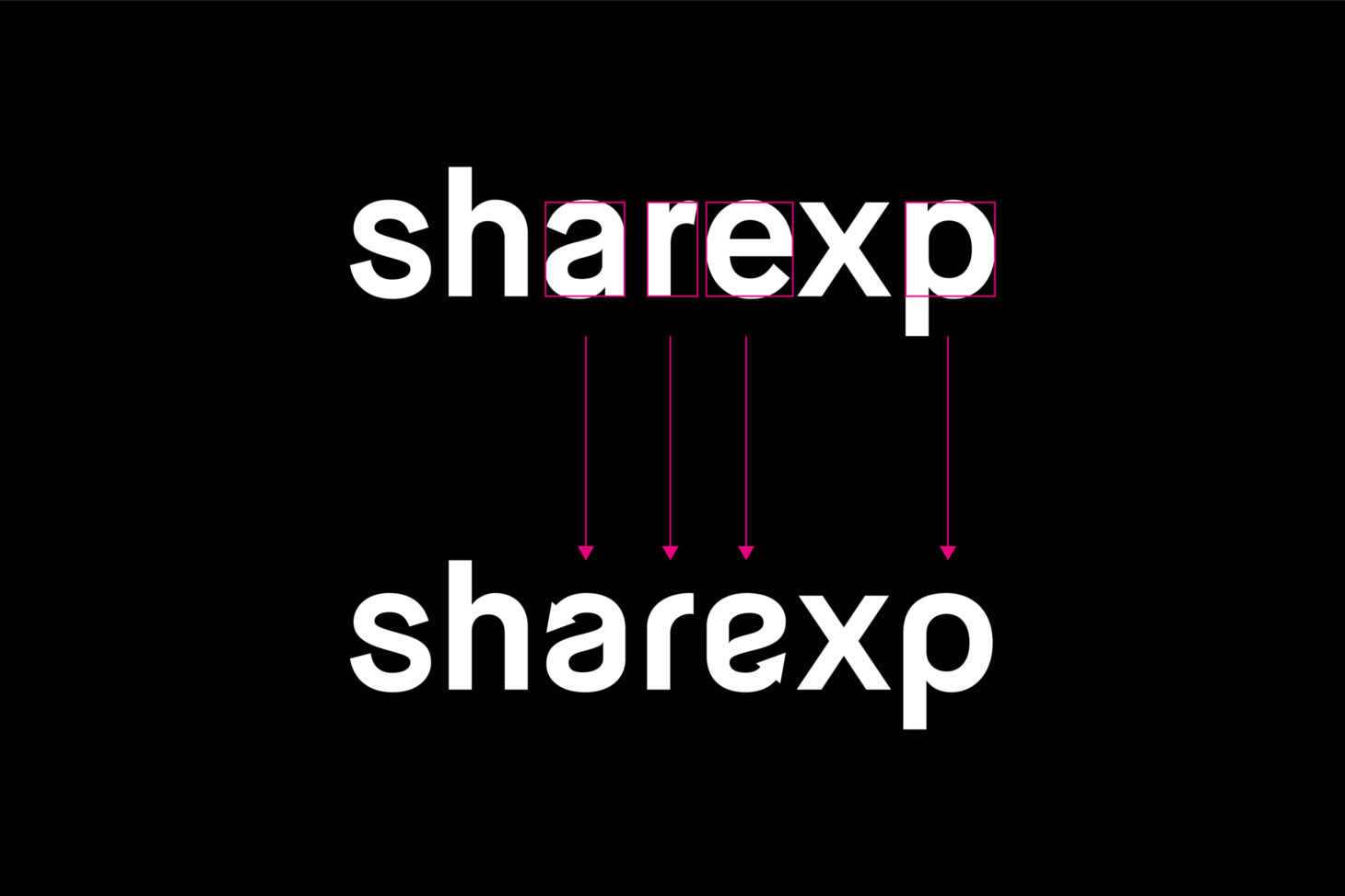 The logotype was customised by substantially modifying the original font, Maison Neue, redesigning a few of its letters. They include the letter ‘a’, which now also features an arrow on its upper terminal, harmonising and balancing the overall wordmark. 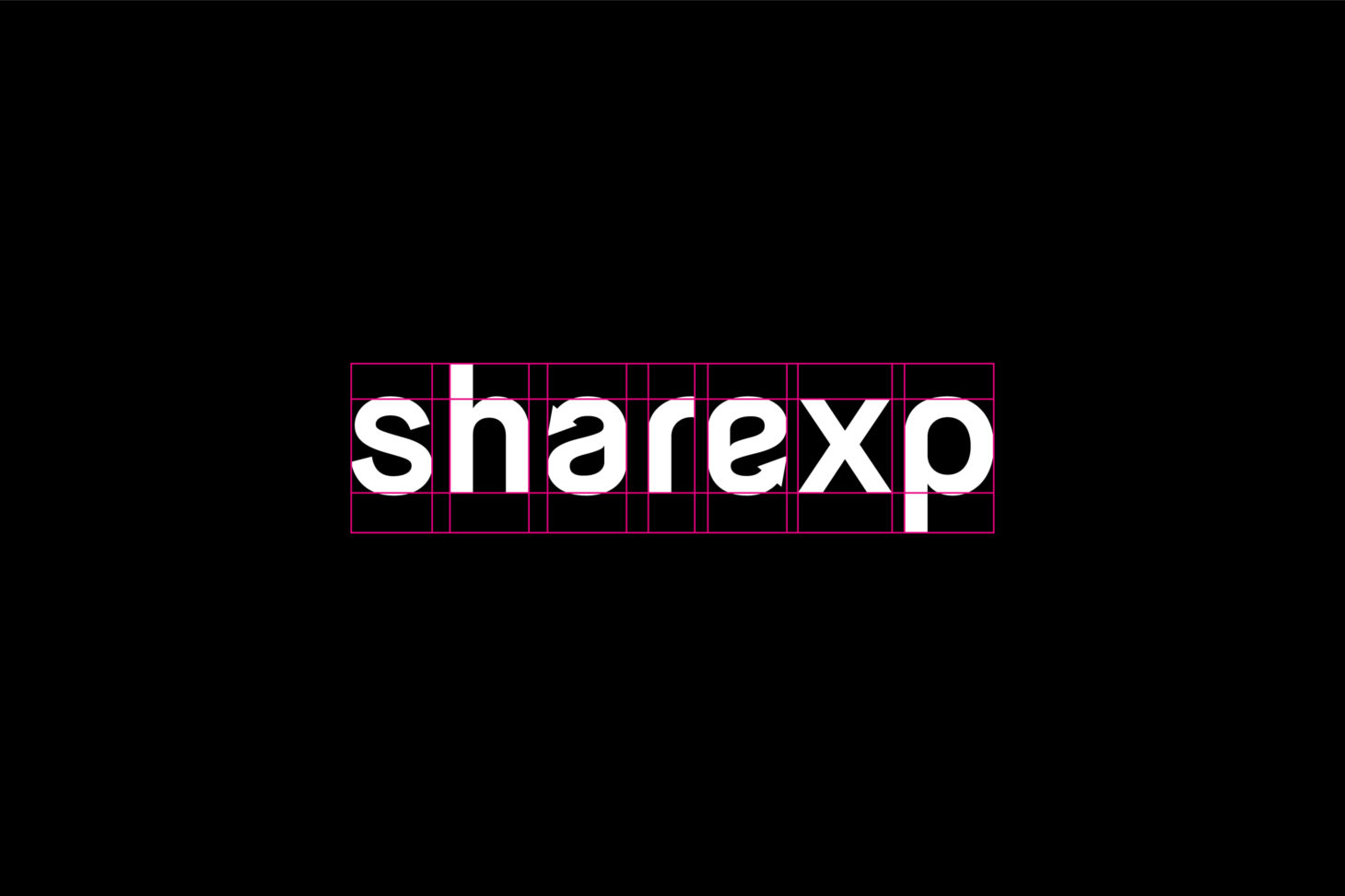 To ensure optimal legibility, the spacing between the characters of the entire logotype was established through the use of a well-defined grid that included optical corrections between straight and curved lines and between ascendants and descendants. 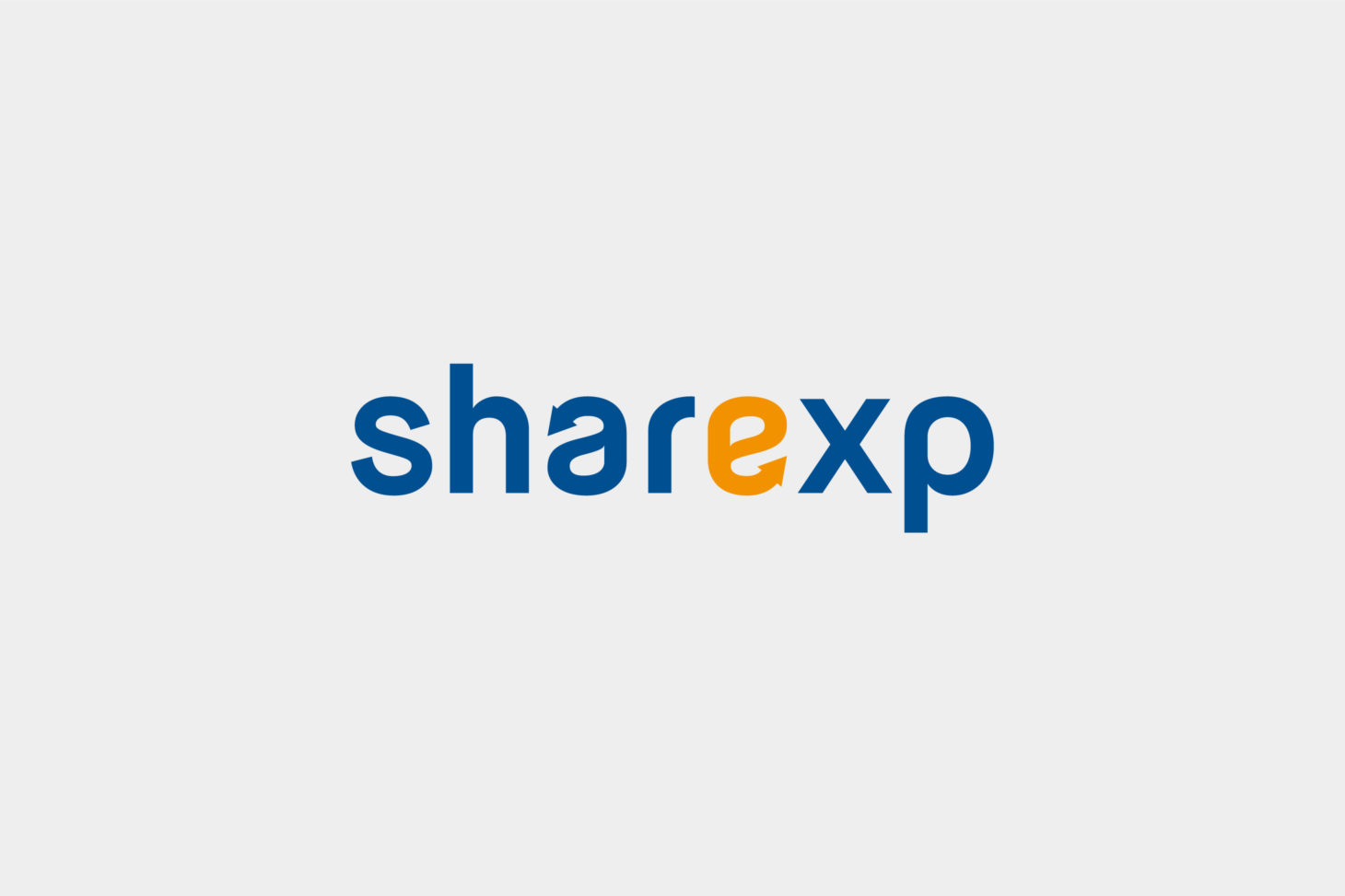 For the colour palette, we opted for two complementary hues: blue for the logotype (representing Confindustria, though brighter than the organisation’s original branding) and orange for the letter ‘e’, thereby highlighting its importance and creative symbolism. 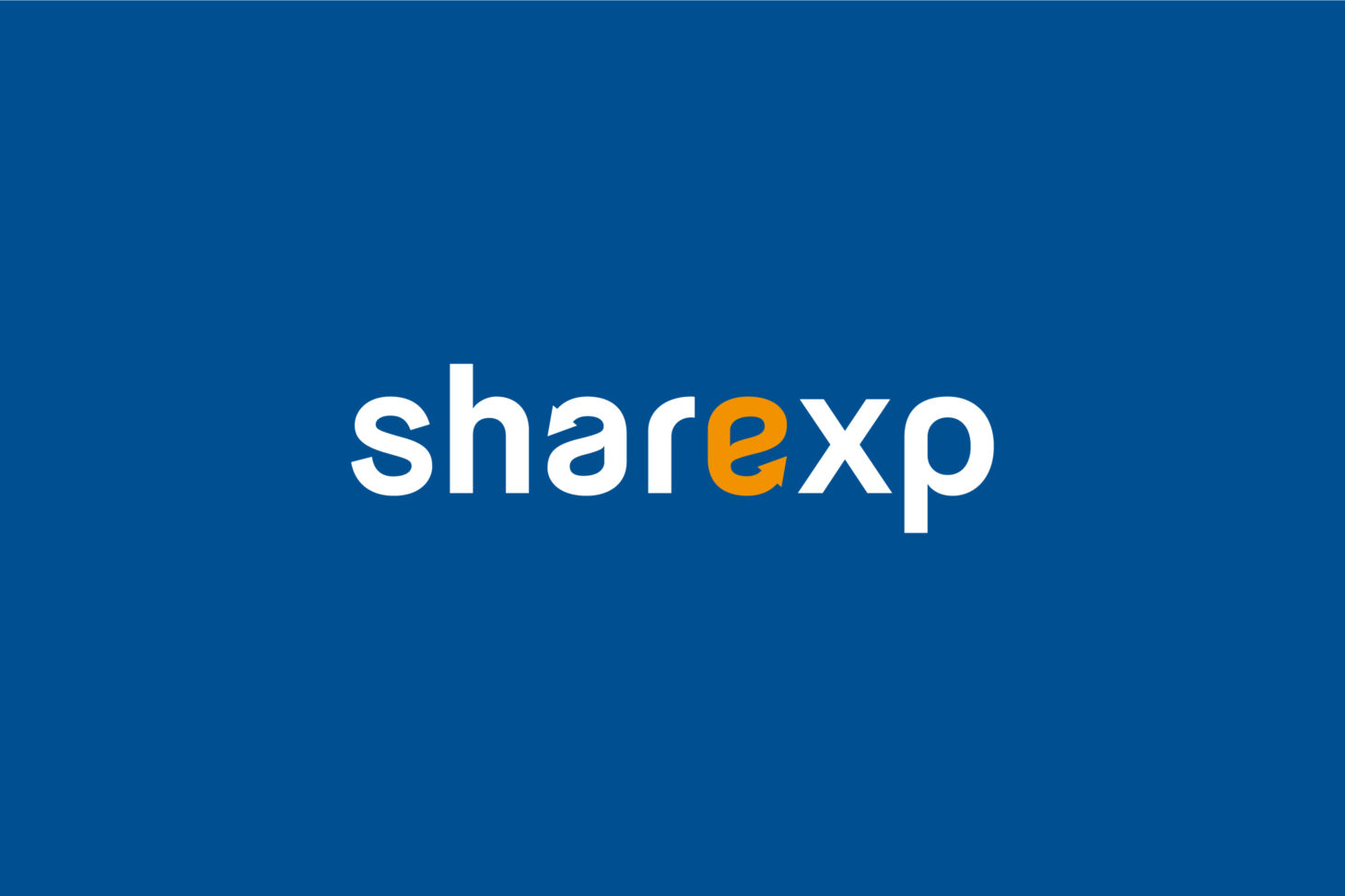 The same colourways were used for the negative version.