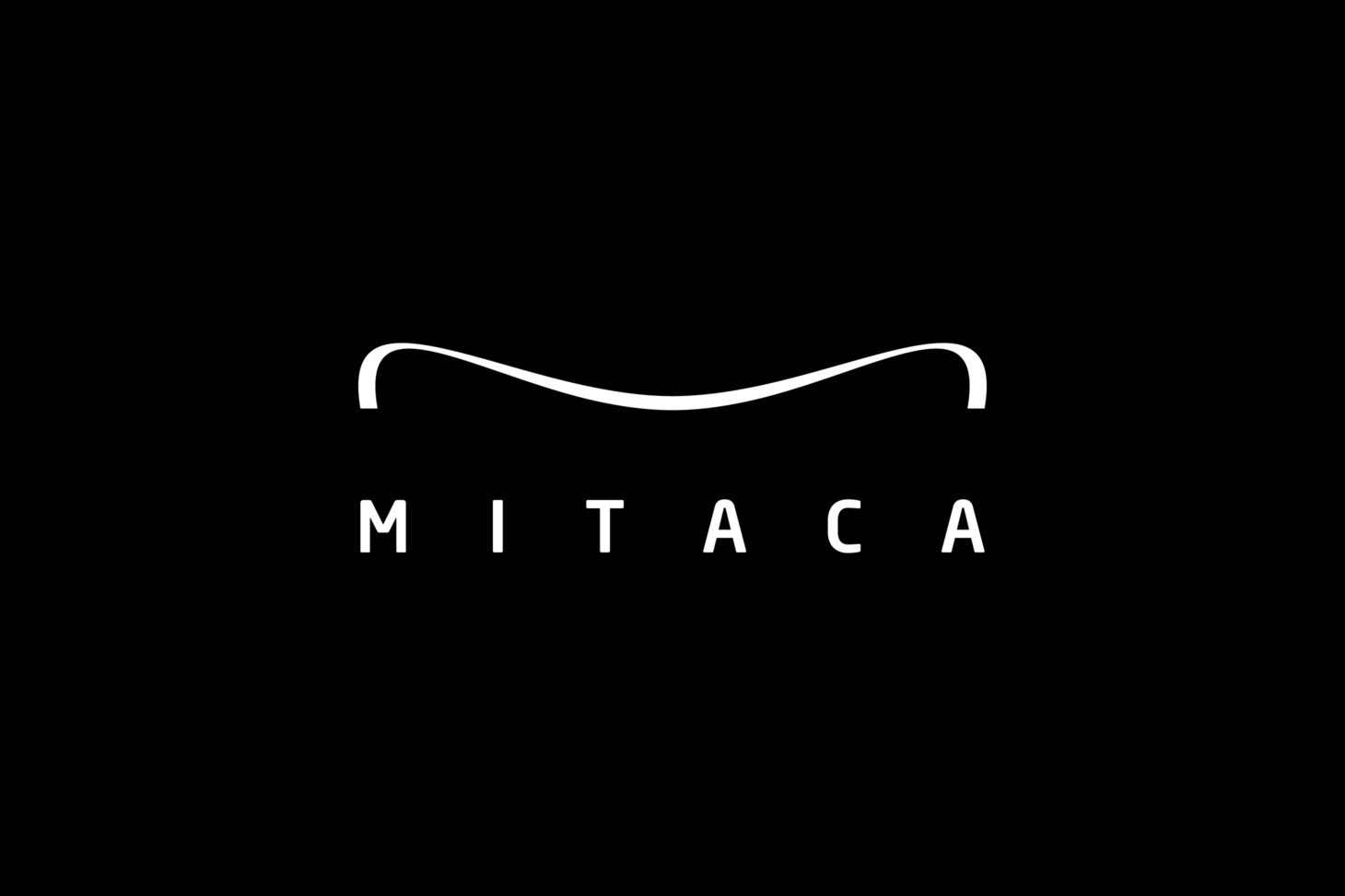 When this authoritative coffee brand was acquired by Trieste-based Illy around 2010, ‘Itaca’ became ‘Mitaca’, with the goal of expanding the presence of the parent company in the automatic espresso machine market.

Mitaca acts as a vessel for the brand’s cutting-edge technological vision while also providing a product that delights the senses, the result of a quest for quality that has been the core objective for the Illy Group since day one. 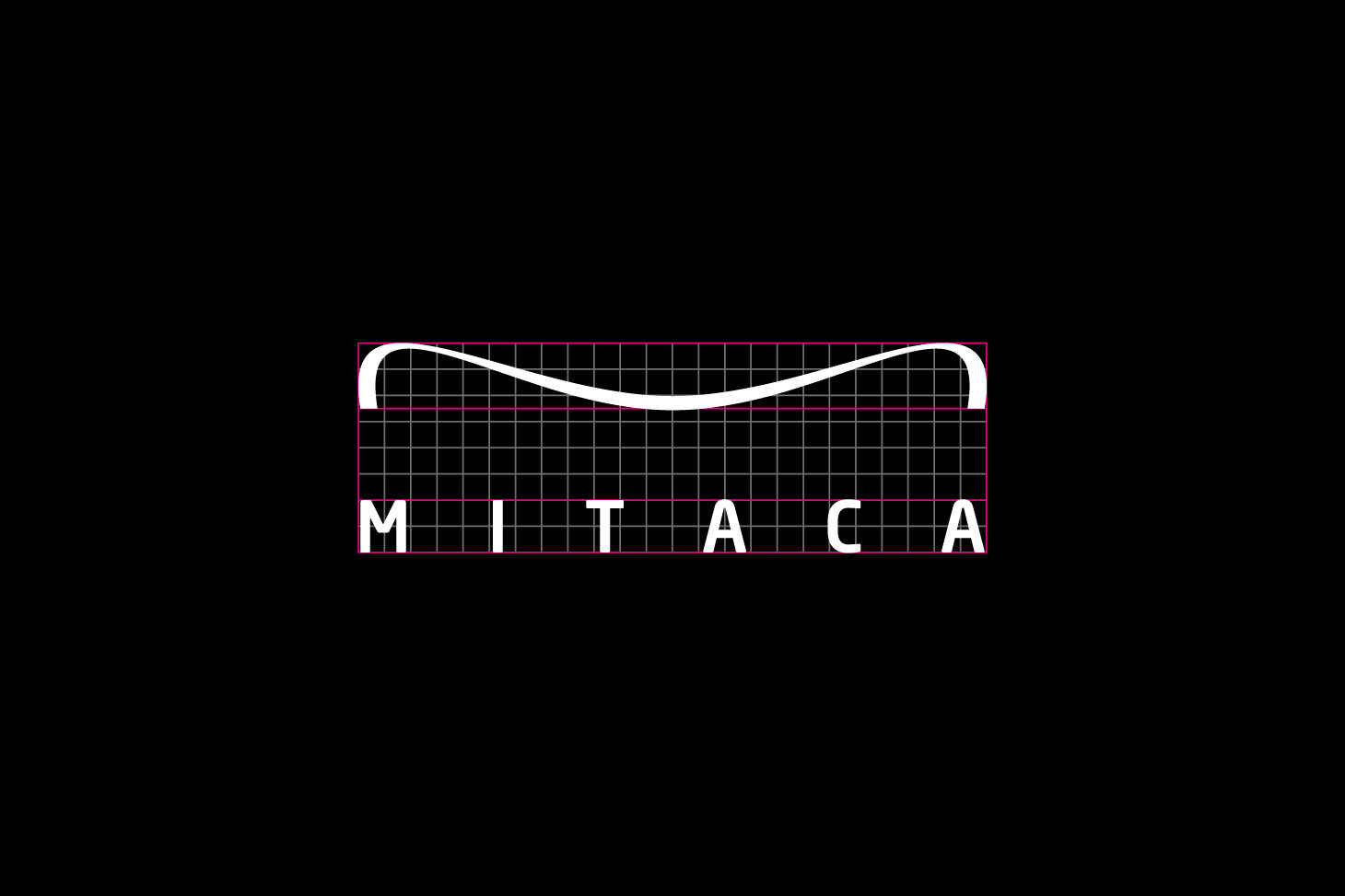 The new logo, developed by MYO DESIGN, features a stylised letter ‘M’: the first letter in the name ‘Mitaca’. Varied in its weight, the entire stroke of the letter is fluid, showcasing its dynamism. The result is a symbol as distinct, rich and smooth as the aroma of outstanding coffee.

The geometric layout in terms of the size and scale between the various parts of the logo was created within a square modular grid, defining the outer limits of the field. 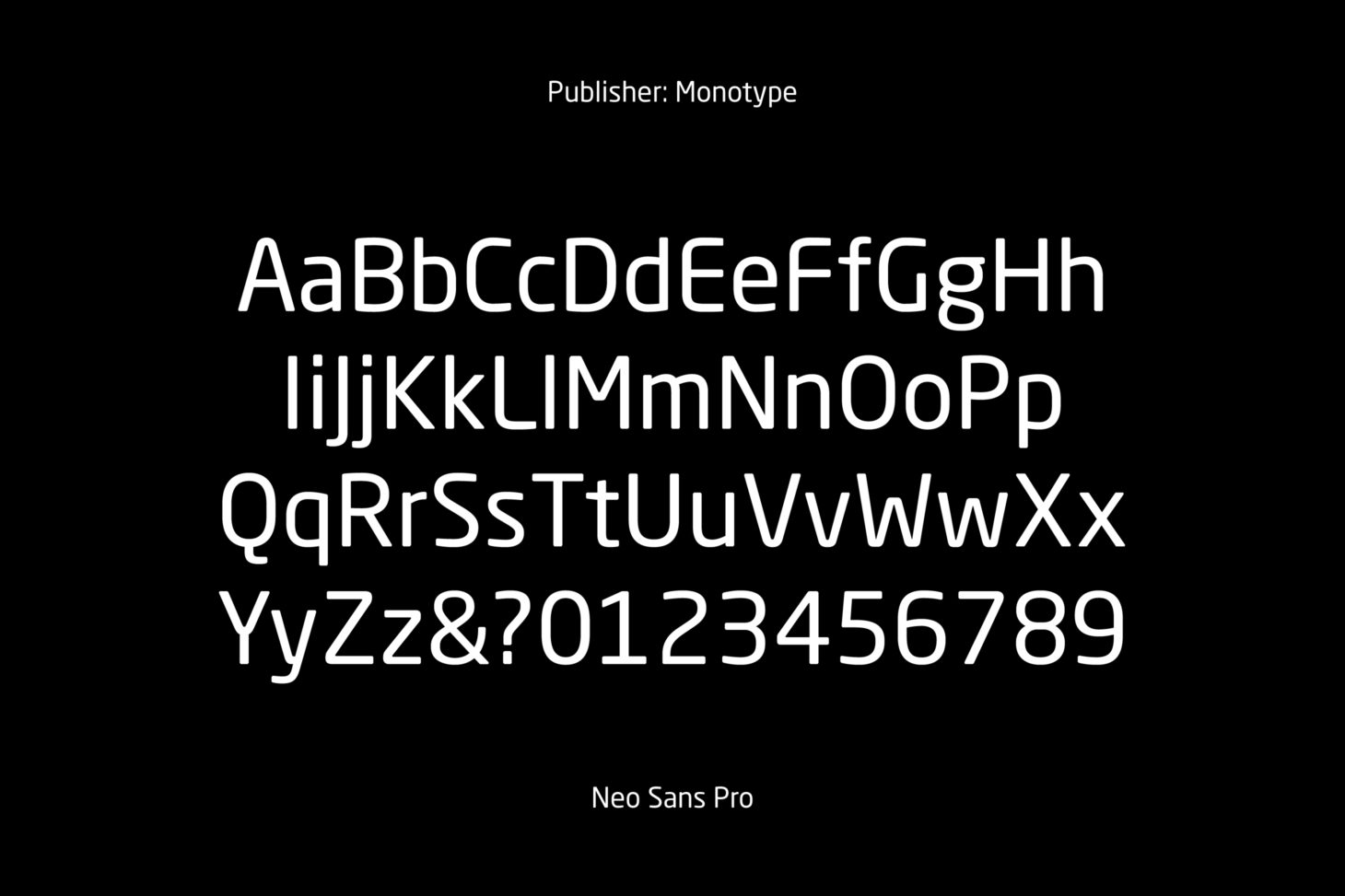 For the typography and brand identity in general, we opted for a sans letterform (Neo Sans Pro) which has clear technological and contemporary design connotations. Slightly softened along some of its curves and terminals, the overall result is warmer in terms of its visual perception, perfectly suited to conveying the brand’s qualities. 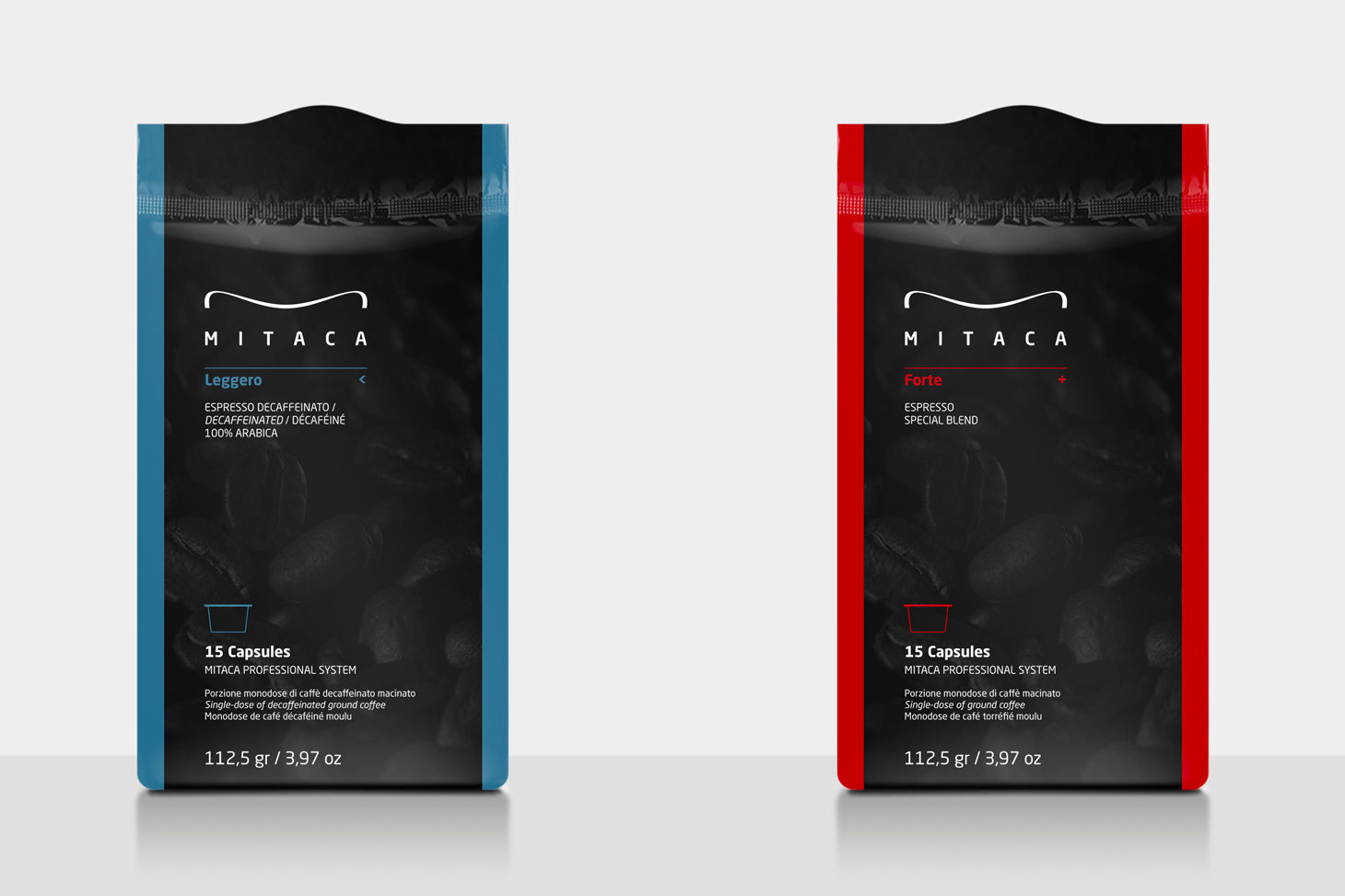 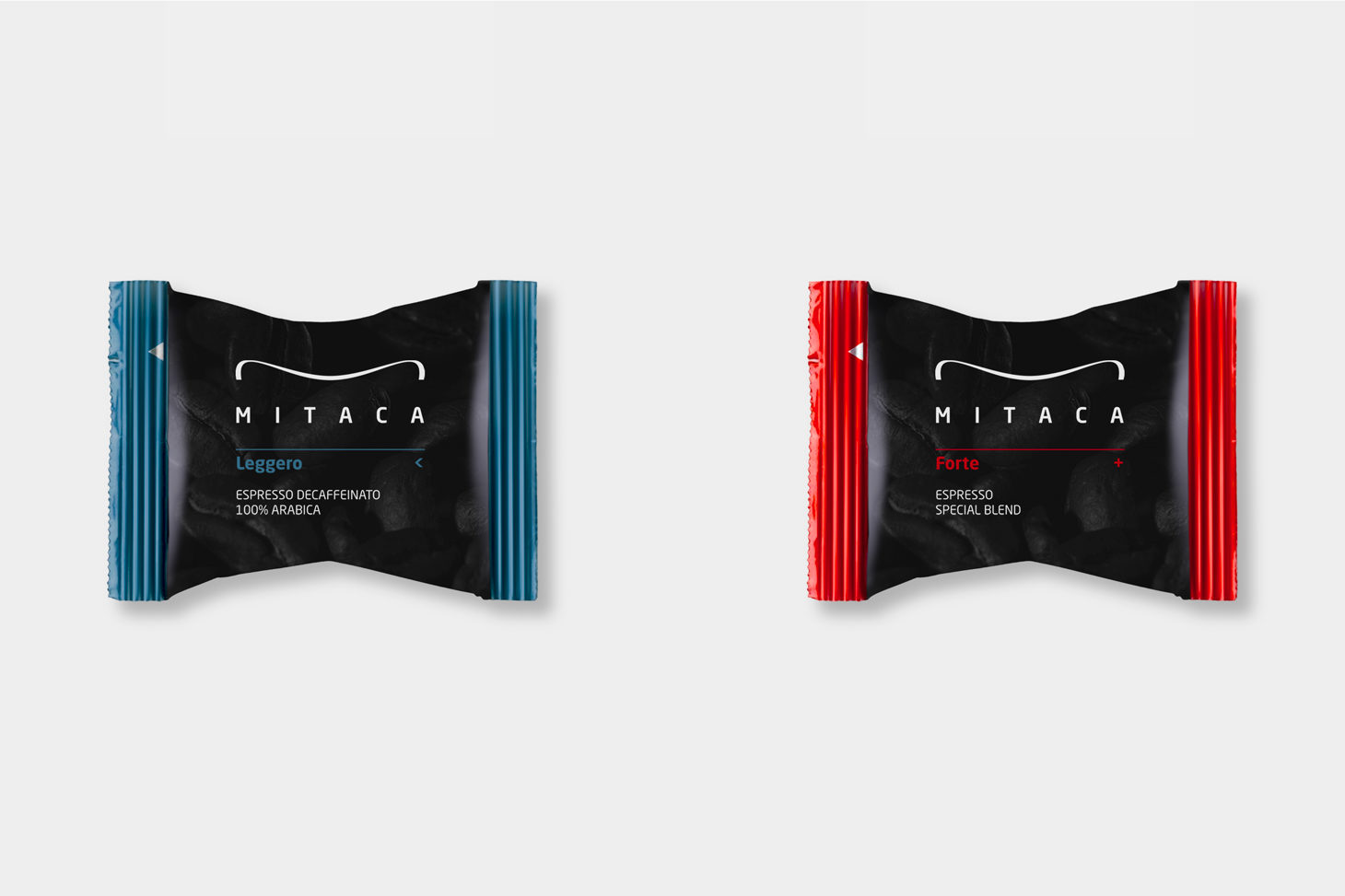 In this specific case, extra care was given to the design of immediately-recognisable packaging, essential to effectively conveying the brand’s distinctive identity, values and positioning – strategic aspects that the development team at Verter worked closely with the company to define.