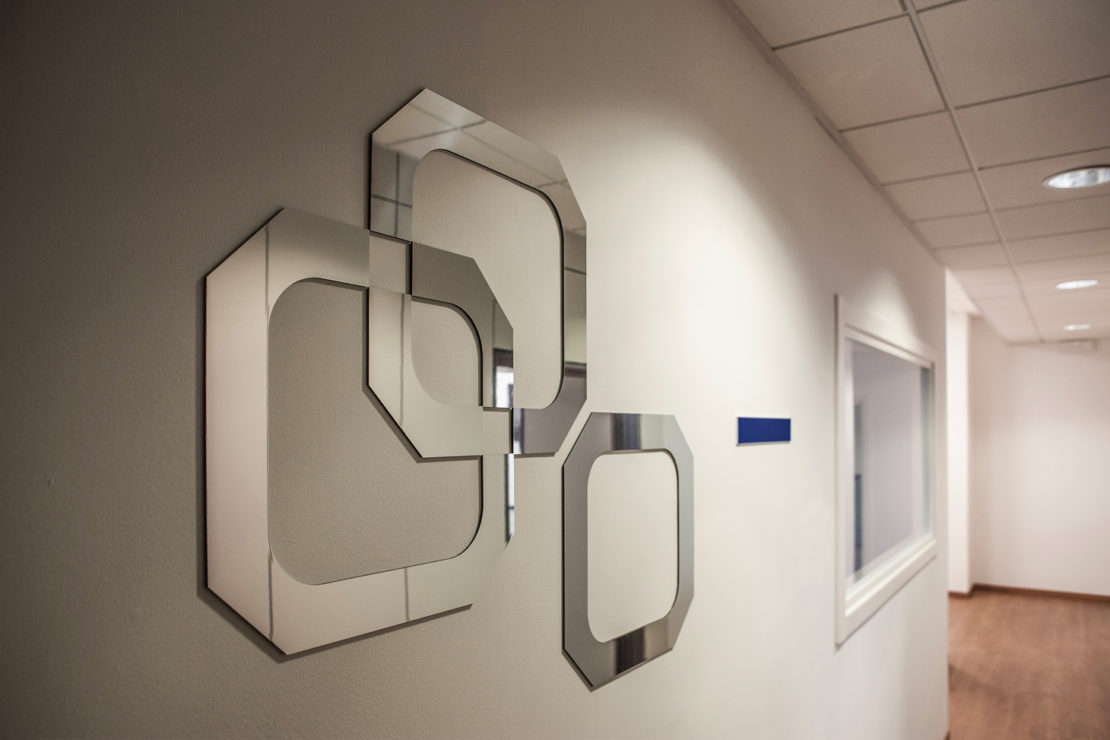 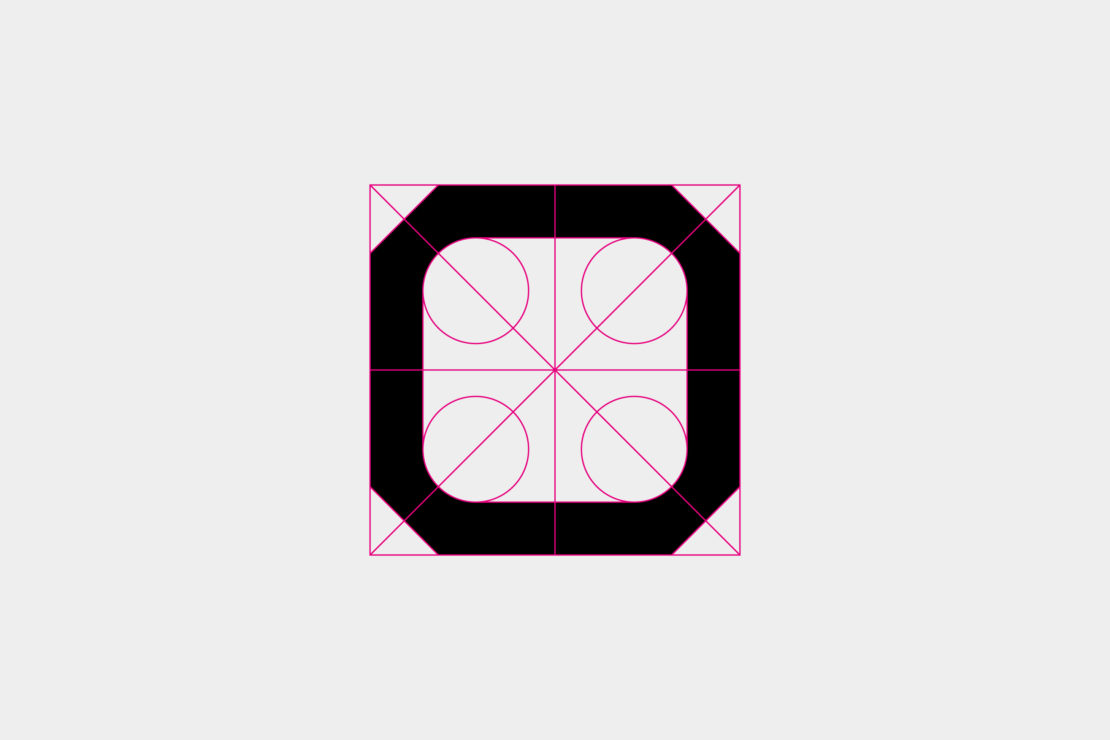 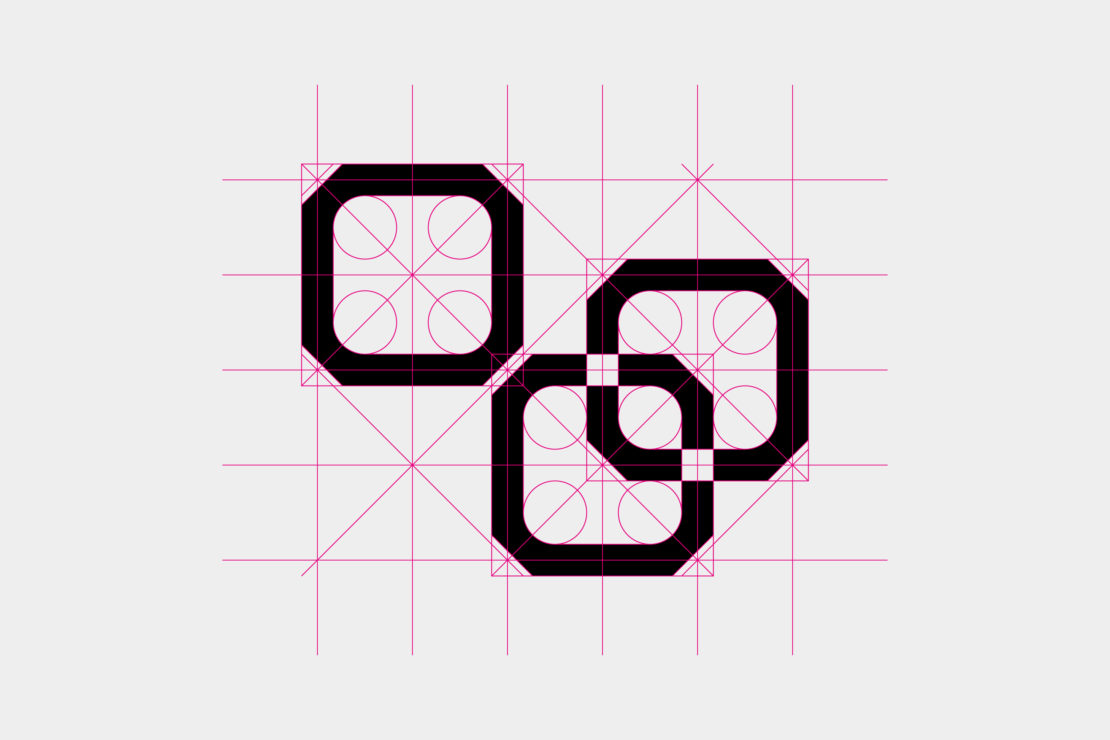 Infogest has a new look

The rebranding process involved a number of changes that began with a restructuring of the corporate assets and continued on to the creation of a new corporate identity and a series of marketing and communications activities implemented across various levels and channels. We began at the corporate level, with a new pictogram and logotype as the starting point.

With a base element representing every single division, the cluster of cells also stands in for the network that constitutes the services offered. The unique use of rounded curves on the inside of each cell conveys the human side of the Infogest team, while the contemporary, angular outer edges symbolize the company’s constant drive towards innovation. 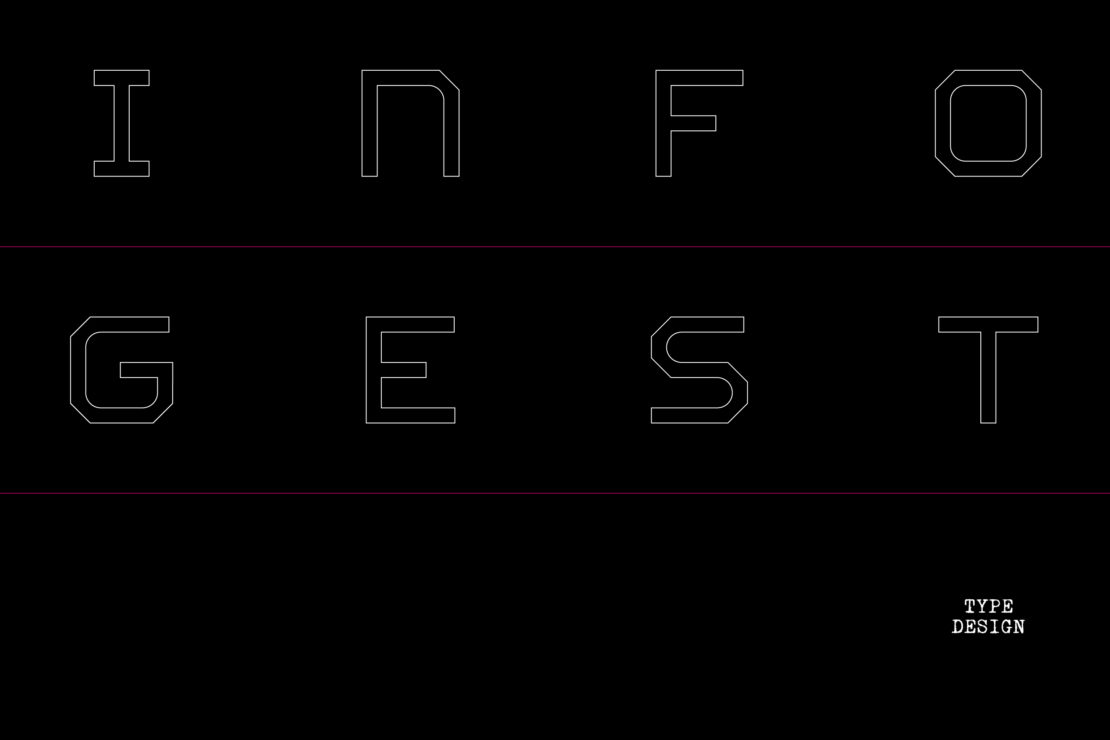 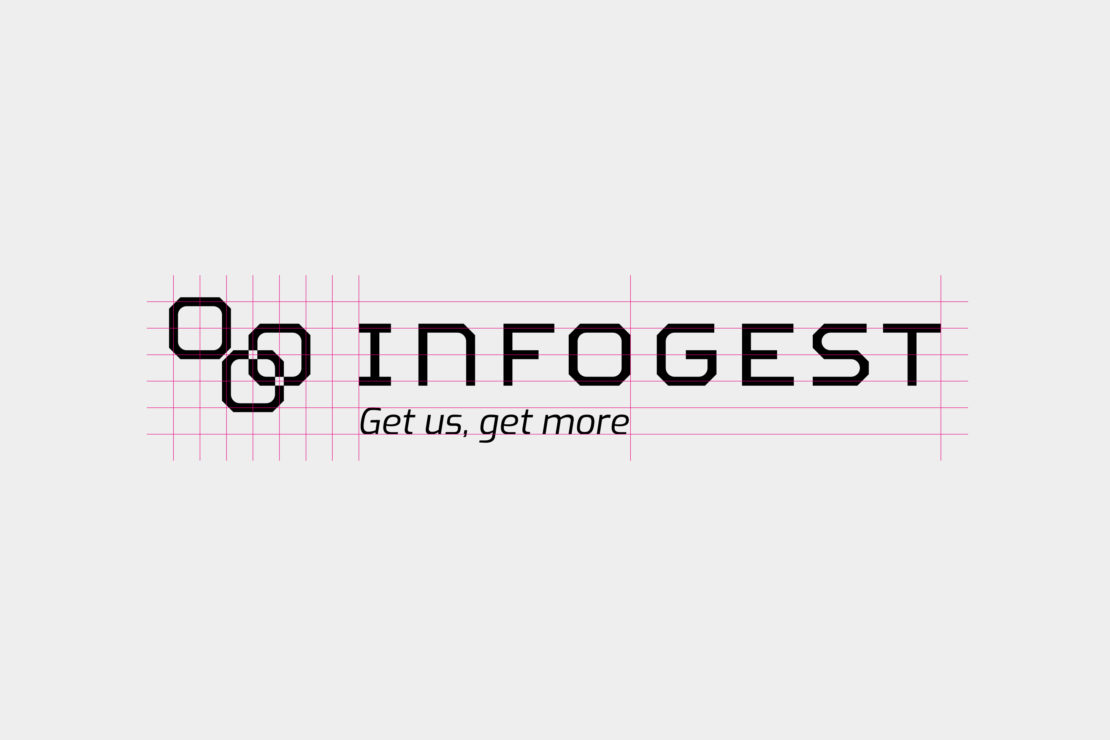 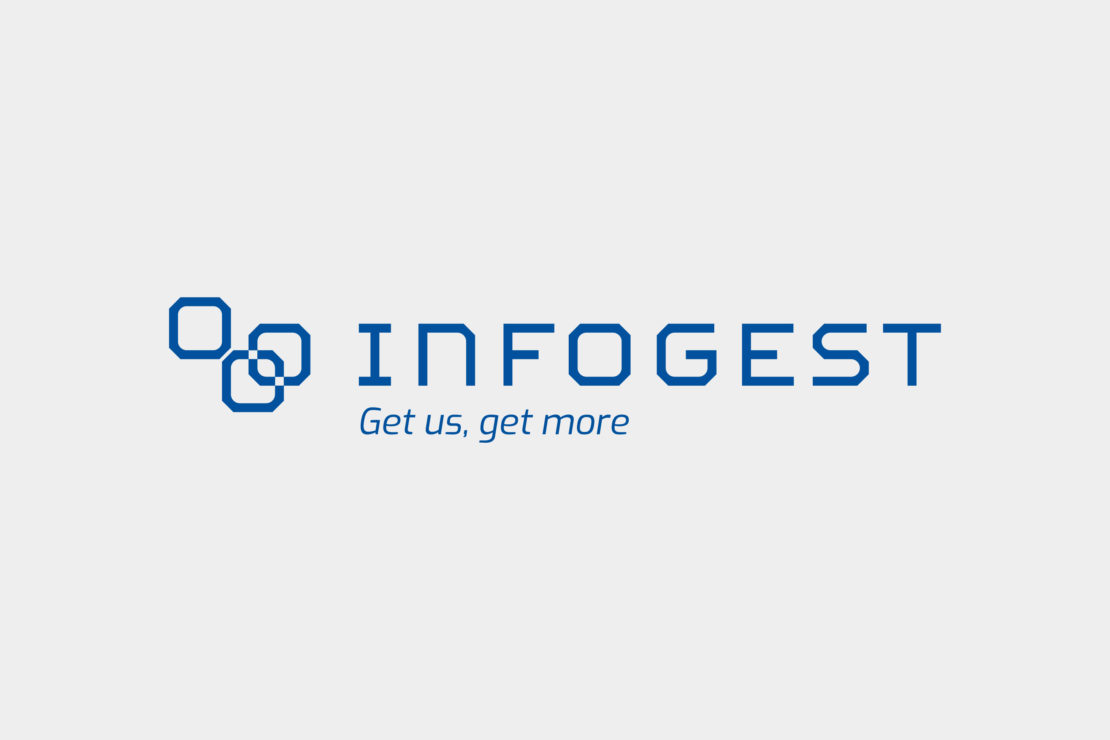 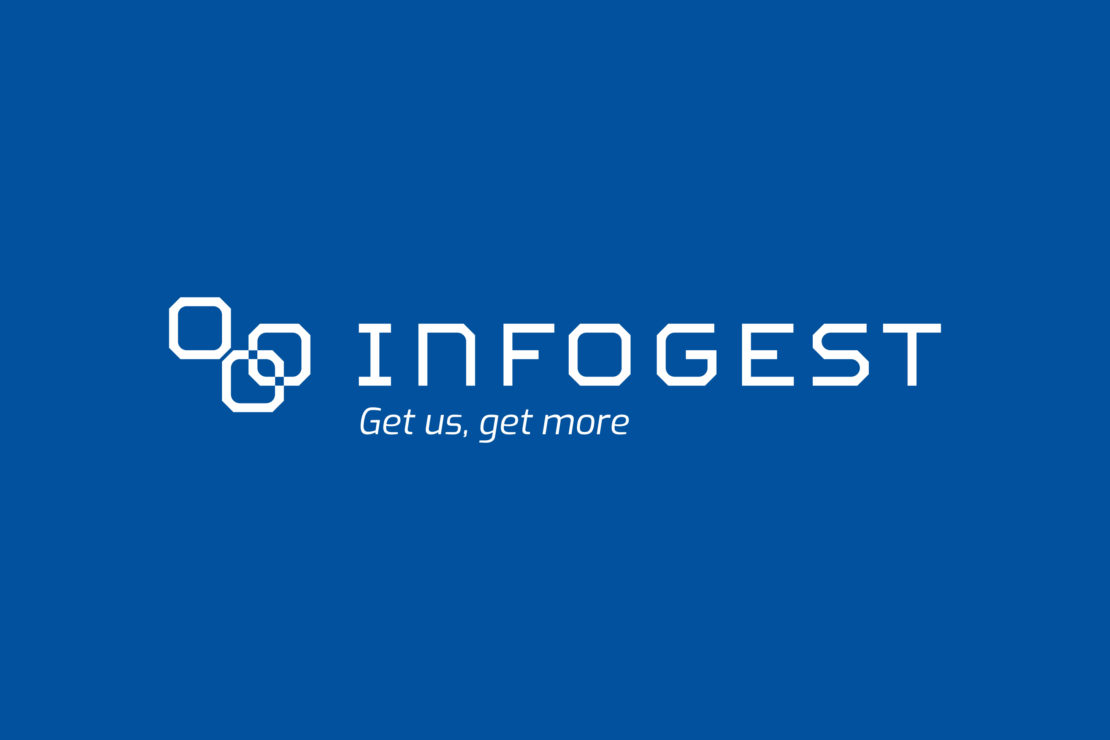 Using the pictogram as a base, an original, distinctive upper-case logotype was created in blue, the institutional hue chosen as Pantone®’s 2020 colour of the year. Chromatically speaking (in terms of corporate identity), a specially-designed colour palette was created for each division. 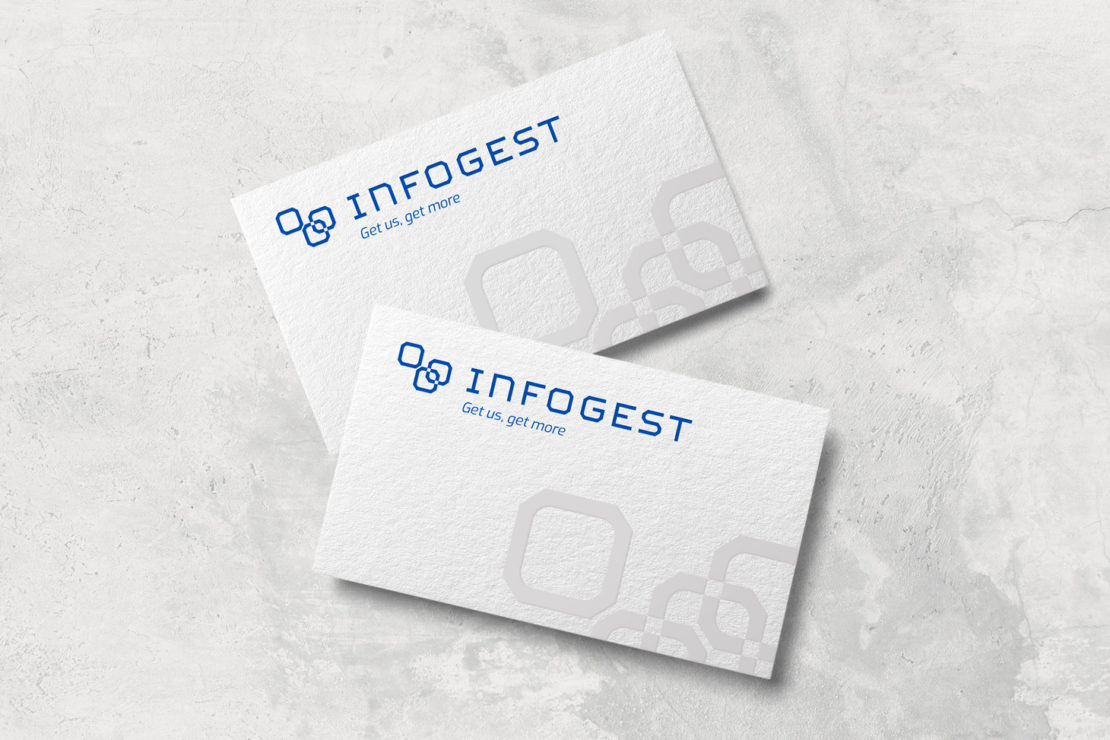 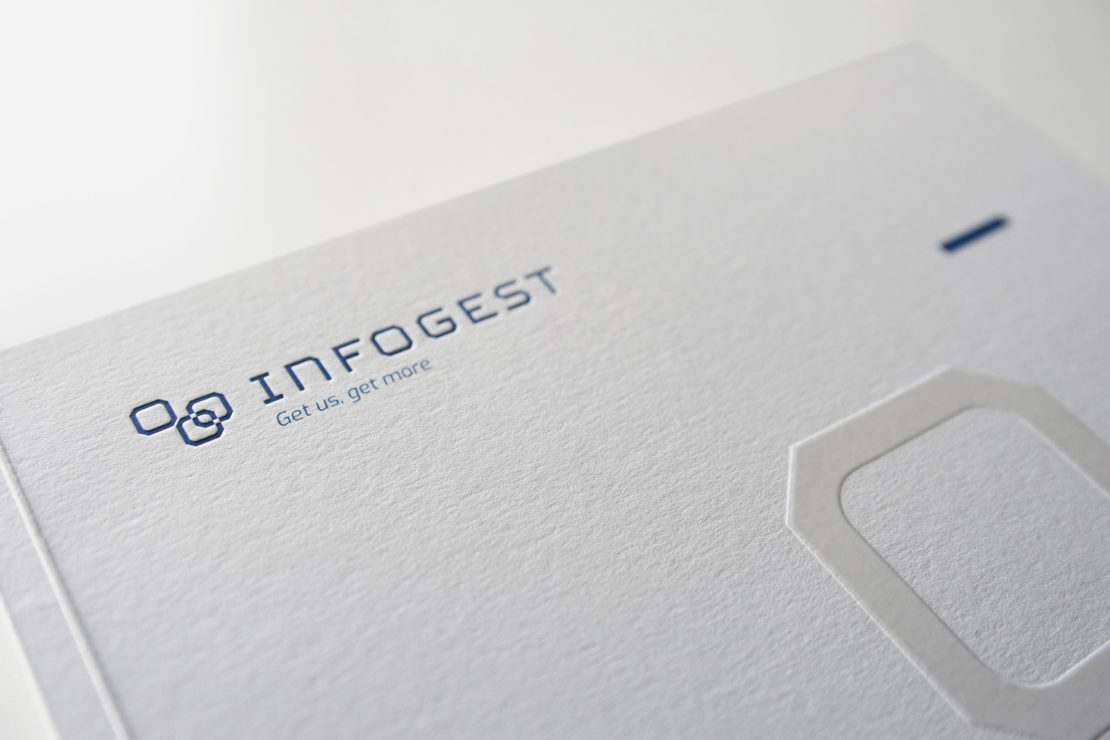 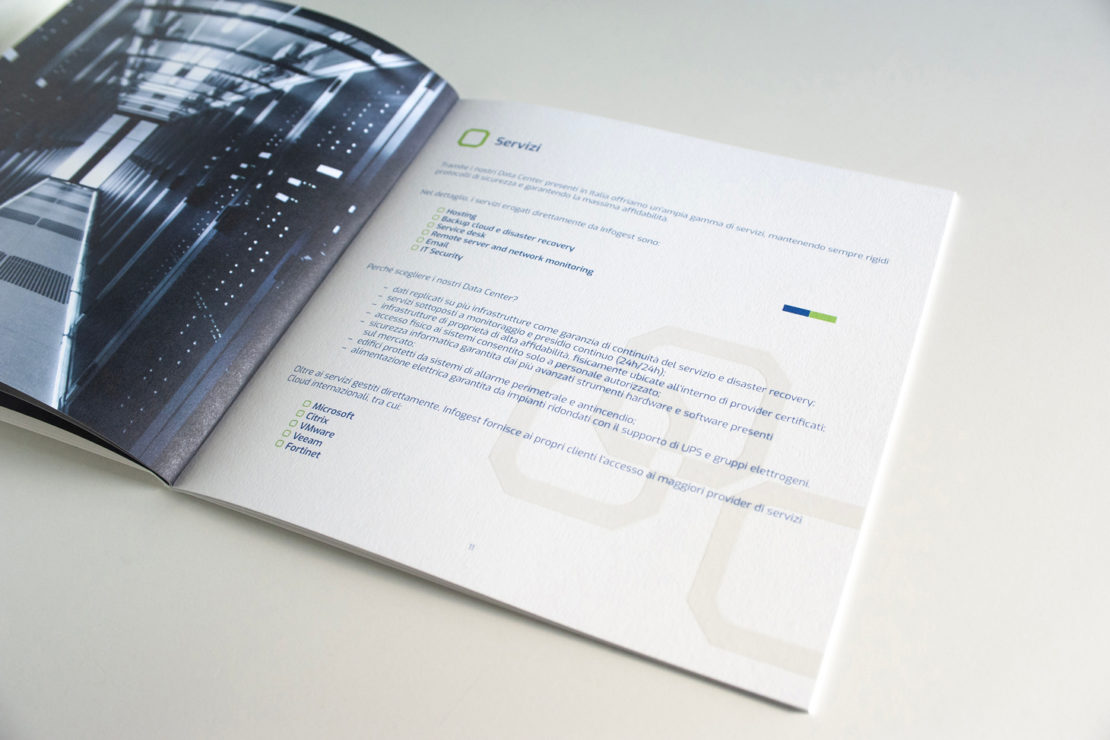 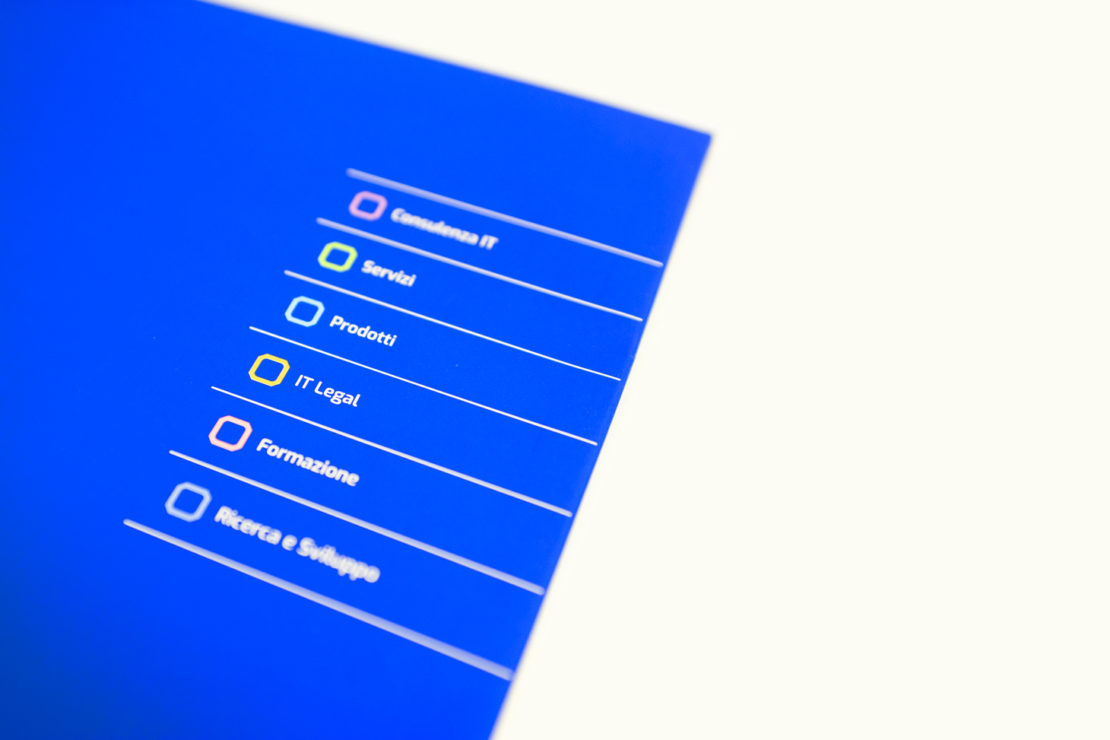 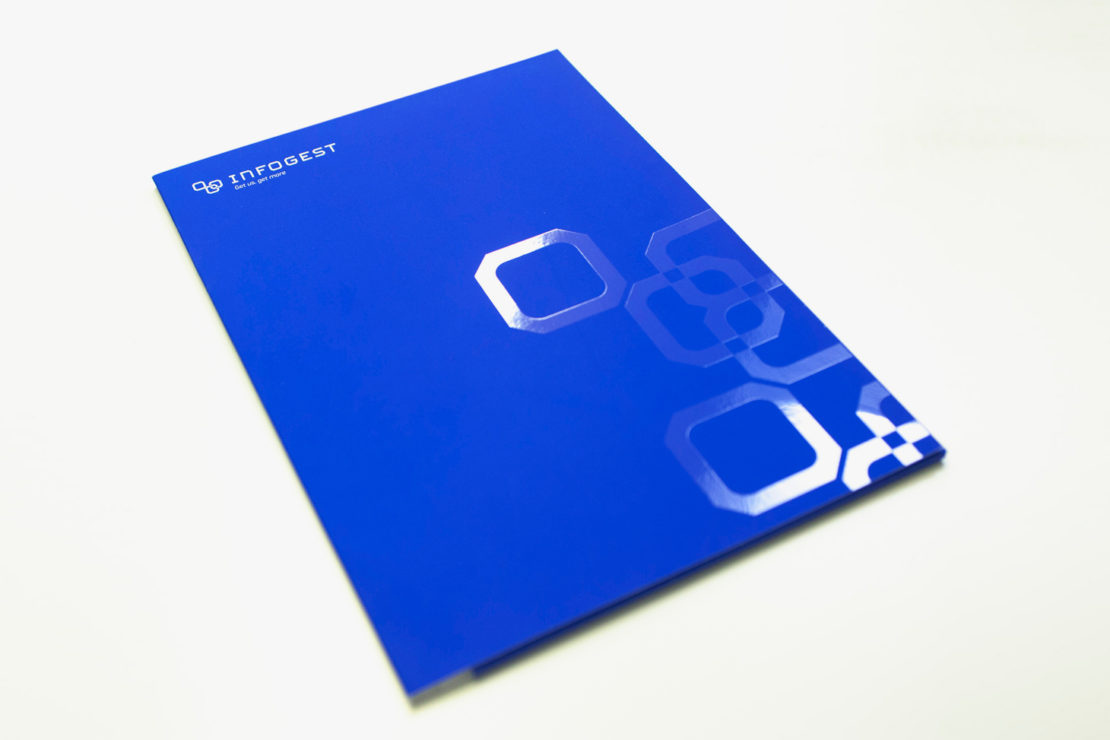 This new, unified image has been implemented across the board, starting from updated architecture and graphics within the renovated company offices, on stationary and corporate literature, on the new website, which was created by Verter, on social media platforms, and as part of new multimedia content.